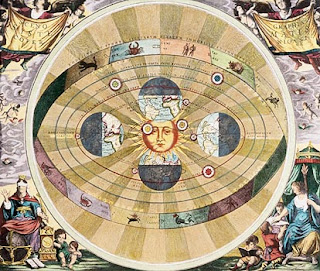 If I could sail a thousand miles;
Just to be with you.
I’d navigate to the stars above,
and Galileo’s moons.
Polaris and the Southern Cross,
Are stretched so far and wide.
They light my path and give me hope;
I’ll have you by my side.

When seas are calm I hoist my sails;
And bid a fond farewell.
Then soon enough the skies grow dark,
As seas begin to swell.
It matters not how long it takes,
The danger or the gloom.
For on starry nights your face appears
In Galileo’s moons.

I’ve sailed so long; I’ve sailed so far;
The days turned into years.
In all that time I’ve kept my faith;
And pushed aside my fears.
My compass is my aide-de-camp;
My mast and rudder too.
And when it’s dark I search the skies,
For Galileo’s moons.

When I was young I hatched a plan
The dream I tried to hide.
But life took hold and swept me up
And took away my pride.
Now here I stand alone and old;
My heart still young and true.
If I reach your shores its thanks alone
To Galileo’s moons.

I wrote this poem back in 2011 after I'd read a beautiful book called "Galileo's Daughter" by Dava Sobel, one of my favorite non-fiction authors. Inspiration can come from almost any source! 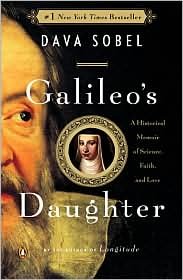 Posted by Sophie Schiller at 8:30 PM No comments:

And please let me know by commenting how you like the cover.
Thanks!
Sophie 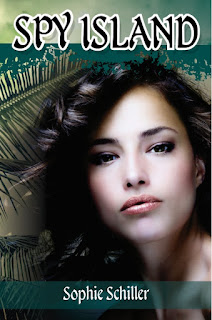 A Glimpse at Some Locations in Spy Island

This post is for readers who are interested in seeing what some of the locations in the novel look like. Since the 1917 transfer of the Danish West Indies to the US, the islands have not changed significantly in appearance, so these pictures give a good idea of life looked like back during colonial days. I took these pictures during my "location scouting" trip in August 2007, when the average temperature was a sweltering 95°F and most of the islanders were hiding out on the beach.

This is the pavilion in Emancipation Park where the pivotal assassination scene takes place. This park is only a short distance from Fort Christian, which was undergoing renovations during my visit and was gated off to the public. I daresay I look pretty confident for a person about to embark on a major, life-changing event, although I wasn't aware of it at the time! 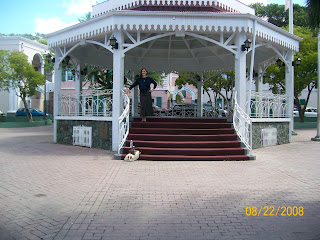 These scary-looking cannons line the driveway of Bluebeard's castle. I suppose at one time or another they were fired at marauding pirate ships and privateers, but in these less-dramatic times, the harbor is mostly bombarded with cruise ships and rich yachts filled with eager tourists. 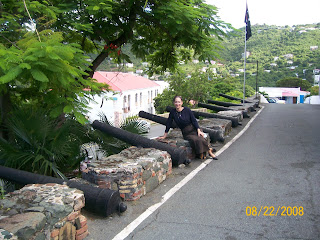 The Barracks that once held the Danish Gendarmes now houses the V.I. Legislature. Gone are the blue-suited soldiers with shiny swords and revolvers. They've been replaced with the symbol of our generation: over-worked, harried bureaucrats armed with cellphones and Ipads. My how times have changed! This house on Synagogue Hill was my inspiration for Abby's house. It has a large, sweeping veranda, a beautiful, panoramic view of the harbor, and lots of mysterious doors leading to secret locations. 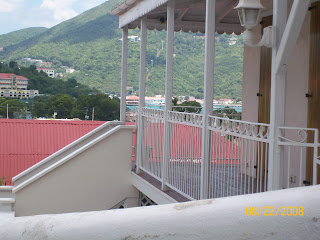 The Famous Market Square and behind it, the former National Bank of the Danish West Indies, the site of some tense scenes with the mad Voodoo Queen-bamboula dancer, Queen Coziah, whose real-life identity remains a mystery even to this day. 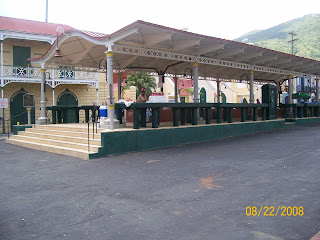 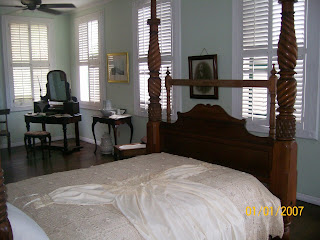 The Grand Hotel has not been a working hotel in 40 years, but it stands as a reminder of what life was like back in Danish Times, quieter, simpler, less congested. Exactly the kind of life many of us would love to return to! 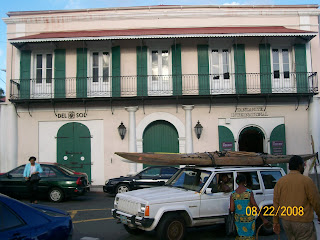 A Creole kitchen from the 19th Century. You can imagine all the arguing and bickering that must have gone on in this kitchen over the proper way to make kallaloo! 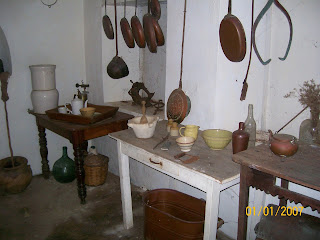 I hope you enjoyed this little tour. If you should ever find yourself in the town of Charlotte Amalie, keep an eye out for Queen Coziah; she's been known to make sudden appearances from time to time:)

Posted by Sophie Schiller at 8:39 PM No comments:

What writers can learn from Slumdog Millionaire

As a writer, I envy people who work in teams. Working in a team is empowering. By collaborating with others, the individual becomes a part of something greater, and when they succeed, their success is shared collaboratively. A writer's success, if he ever experiences any, is one-sided and can never really be shared, making it somewhat hollow.

The team naturally benefits from synergy, the combined efforts that every member brings to the table, causing the team to become greater than the sum of its parts. But most writers don't have the option of working as a team. A writer’s work is lonely, frustrating, and oftentimes isolating. By definition, writers work in a world they have created in their own imagination. The hours are long, the rewards minimal, and finishing a project seems light years away. There are many days when the writer cannot rely on his sense of humor, because it's non-existent. There are days he can't rely on his strength, because it has ebbed. There are days when he won’t be able to rely on his natural optimism because it has dissipated.

So what does he do?

On days when my positive thinking and physical strength have evaporated, when I have lost my self-confidence, and when the spark of inspiration has dried up, I watch an inspiring video that never fails to move me. On YouTube, there is a video that captures the moment when "Slumdog Millionaire" wins Oscar for Best Picture. Each time I watch that video, I cry. The pride, the joy, the camaraderie, the teamwork, the collaborative effort between the writers, actors, technicians, producers, and director is right there on the stage. Their mutual effort has paid off stunningly by garnering them the industry's highest prize. 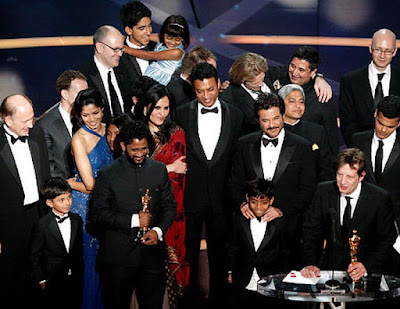 My happiness for them overwhelms me because when the underdog wins, all of us win. When "Slumdog Millionaire" won the Oscar, they were the odd man, but they broke new ground in film making at a time when nobody believed in them and nobody would give them a chance. Each and every day of his working life, a writer must do the same. When he sits down at his computer, he has to believe he is breaking new ground. He has to believe in his work and commit himself to it fully each new day. He must write with the idea that he is creating something new, monumental, and worthwhile, something the world is happily waiting for.

In the words of Producer, Christian Colson, "If you have passion and belief, truly anything is possible." Dear writers, heed the words of Christian Colson. Believe in yourself and keep your passion for writing alive. But above all, keep writing. Sometimes the strongest team is a team of one.

Now watch the video and crank up those engines!
Go #NaNoWriMo2019!!! I'll meet you at the finish line!

Posted by Sophie Schiller at 4:43 AM 4 comments: 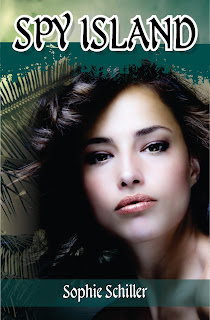 I am pleased to present the new cover for Spy Island. Does the girl look like she's hiding a dangerous secret in her basement? Does she look capable of bringing down an entire nest of German spies? Read Spy Island to learn the answers to these questions!

Let me know what you think!!
Posted by Sophie Schiller at 8:56 AM No comments: