The Victorian Era's Fascination with Explorers

The late Victorian period was the first age of mass advertising. In previous decades, it was considered ungentlemanly to aggressively advertise a product. Now, for the first time advertising became powerfully visual: photography and art were used to sell goods and soon celebrities were sought to endorse products. And during the Victorian era, there were no greater heroes than explorers.

Explorers were the Victorian age's movie stars, rock stars, and astronauts. No detail about their life was considered too minor or insignificant. Their memoirs and travel books were best sellers and they spoke to sell-out crowds. From the fate of the missing Scottish missionary David Livingstone to Ernest Shackleton and his ill-fated voyage to the South Pole, the public's fascination with explorers knew no bounds.

My novel RACE TO TIBET tells the dramatic story of Gabriel Bonvalot, a Victorian age explorer who attempted to reach the Forbidden City of Lhasa on horseback. Accompanying Bonvalot was Prince Henri d'Orléans, a budding young explorer, and Father Constant de Deken, a Chinese-speaking Belgian missionary, and a team of hardy Turki caravaneers, Bonvalot made his way across the Tibetan Chang Tang during the height of winter, a heretofore impossible feat.

As can be expected, when he returned to France Gabriel Bonvalot scored his country's Gold Medal in Geographical Exploration as well as a slew of product endorsement, including French chocolate company Guérin-Boutron, Lu Biscuits, and a French wax company:


Even the bespectacled Belgian Missionary Father Dedeken who accompanied Bonvalot as official Chinese translator got his own product endorsement with French Chocolatier Félix Potin: 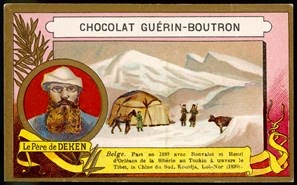 What other explorers scored product endorsement deals? Take a look at a few:

Sir Ernest Shackleton was a polar explorer who led three British expeditions to the Antarctic, and was one of the principal figures of the period known as the Heroic Age of Antarctic Exploration: 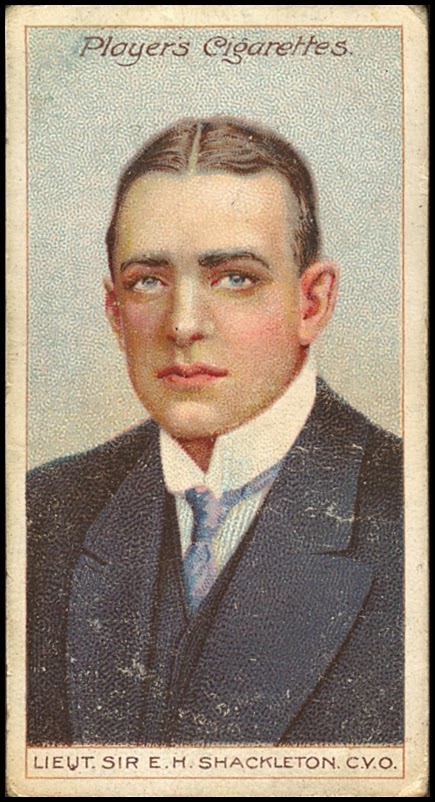 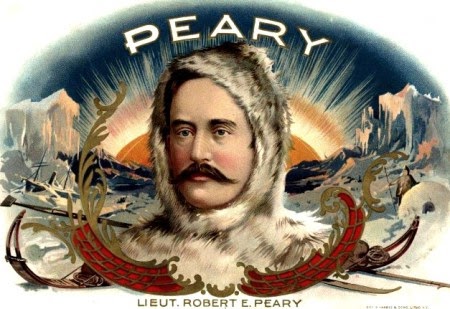 As Peary's partner, Matthew Henson was among the first explorers to reach the Geographic North Pole in 1909. He was later made a member of the prestigious Explorer's Club: 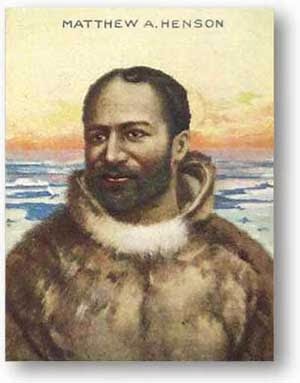 The Swedish explorer, Sven Hedin, scored multiple product endorsements, including German sewing thread. Here he is greeting Tibetans in what looks to be native dress: 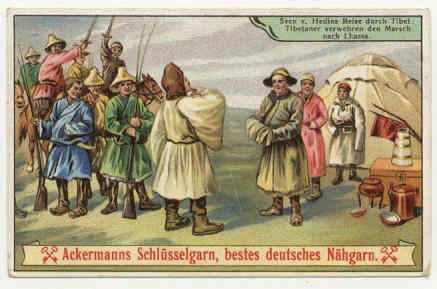 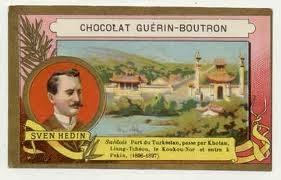 And here he is endorsing a French beef consommé product (showing another exciting scene in Tibet): 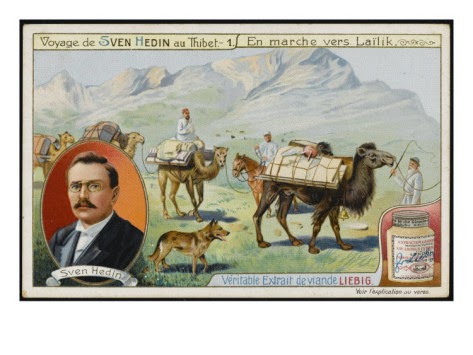 Here is the ill-fated Captain Scott and his Siberian pony "Nobby" on a package of Fry's Cocoa & Chocolate: 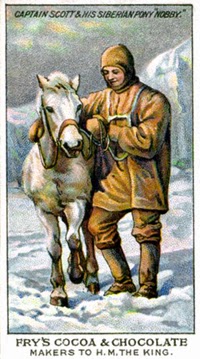 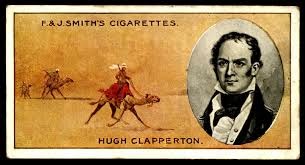 The mother of all cigarette cards: Marco Polo and the Great Wall of China:

A fitting tribute to Sir Richard Burton, who traveled in disguise to : 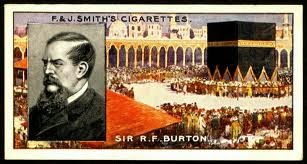 James Clark Ross discovered the position of the North Magnetic Pole in 1831: 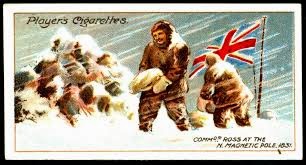 Prince Luigi Amadeo (The Duke of Abruzzi) was an Italian mountaineer and explorer. He is known for his Arctic explorations and mountaineering expeditions, particularly to Mount Saint Elias and K2 in the Karakorums: 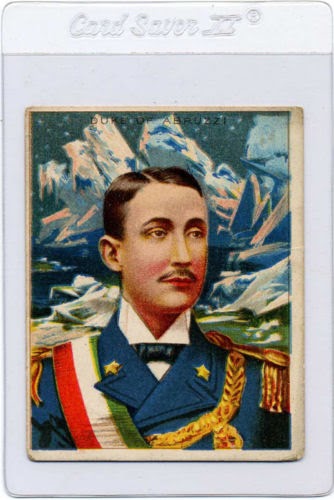 A Cigarette Card dedicated to Mount Everest, the highest mountain in the world and the dream of every mountain climber-explorer: 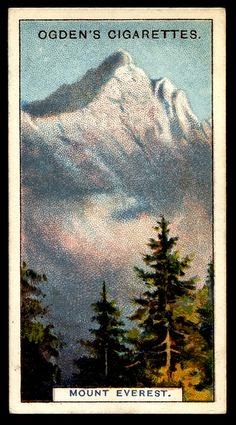 And finally, a cigarette card dedicated to the fallen heroes on Mount Everest: George Mallory and Sandy Irvine: 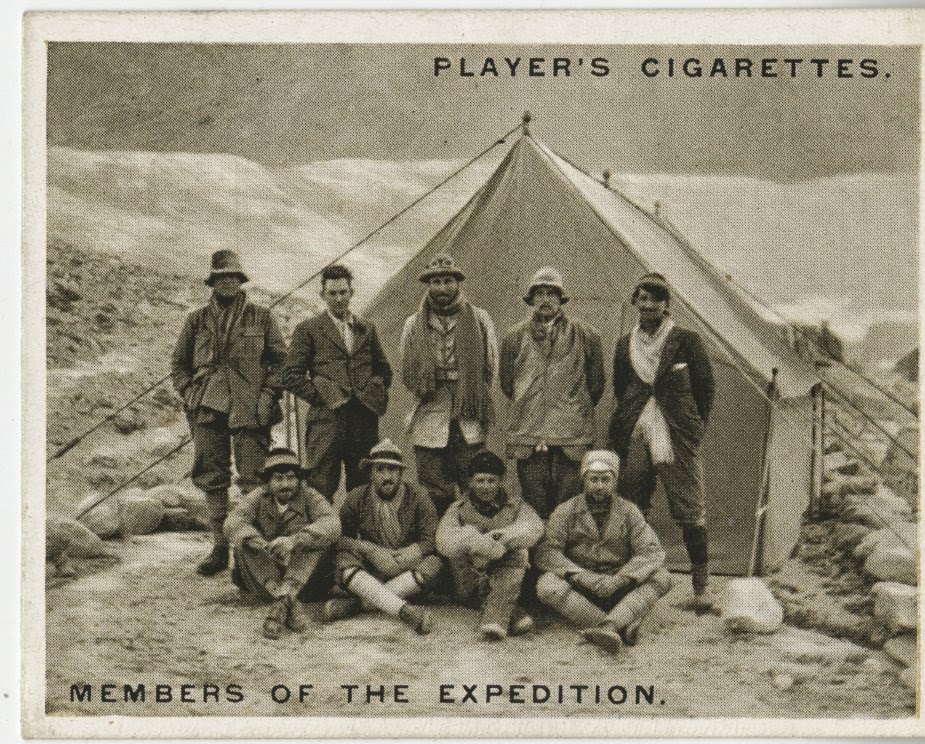 Annie Smith Peck was an accomplished mountaineer and explorer, primarily in Peru and Bolivia: 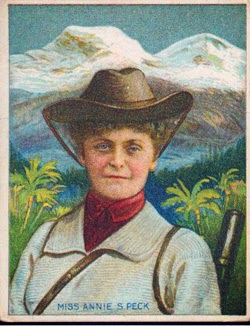 You can read more about Gabriel Bonvalot's exciting expedition to Tibet in RACE TO TIBET, now available at Amazon and Barnes and Nobel: 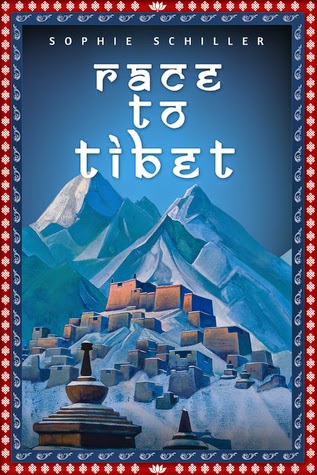 Posted by Sophie Schiller at 12:58 PM