Race to
3 Courageous Explorers Determined To Be the First Living European To Reach .
1 Woman on a Quest To Find Her Missing Husband.
What they discover is a land of mystery and intrigue, a land of danger that promises them only one thing:  death.


In the end, just one of these intrepid adventurers will succeed  in reaching , but he will be haunted by it for the rest of his life. 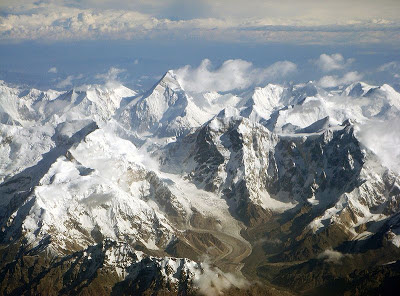 "Race to " is the story of Gabriel Bonvalot, the determined, but overconfident French explorer whose greatest ambition is to be the first living European to reach , the forbidden capital of .

When the pretender to the French throne, Robert, Duke of Chartres, offers to finance Bonvalot's latest expedition on condition that he take along his dissolute son, Prince Henri d'Orléans, Bonvalot's dream seems almost guaranteed. Before he leaves, Bonvalot is approached by a beautiful young woman, Camille de Villiers, who offers to pay him 2,000 francs to join his caravan so she can search for her husband who disappeared among the passes. Bonvalot refuses, and he and Prince Henri set off. Along the way, Bonvalot is plagued by debilitating hallucinations brought on by the dead Russian explorer, Nikolai Prejevalsky, who is drawing Bonvalot deeper under his spell, giving him advice that is calculated to kill him the closer he gets to .

Unbeknownst to Bonvalot, a pair of rival explorers, Francis Younghusband and the Russian Bronislav Grombchevsky, are also mounting their own expeditions to and will do anything to sabotage Bonvalot's chances. When Bonvalot reaches the Russian Consulate in Kuldja, has been holed up there for weeks, trying to put together her own caravan, but has not been able to recruit any of the local guides. The Consul begs Bonvalot to take her off his hands, which Bonvalot agrees to do, but only on condition that the resident Belgian missionary, Father Dedeken—who is fluent in Chinese—accompanies his caravan to Tibet.

During the journey, Bonvalot's caravan runs into a gamut of problems from freezing temperatures to impossible altitudes, blinding sandstorms, snow squalls, suspicious Tibetans, hostile Chinese Ambans, and brutal nomadic bandits. When Camille learns the truth about her husband, she decides to take revenge, a miscalculation that almost costs them their lives. Pushed to the brink of his physical and mental limits, Bonvalot must decide if reaching is worth paying the ultimate price. In the end, only one of these three explorers will succeed in reaching , but he will be haunted by it for the rest of his life.


Inspired by a True Story
Coming in 2014

When everyone is dead, the Great Game is finished. Not before.
—Rudyard Kipling 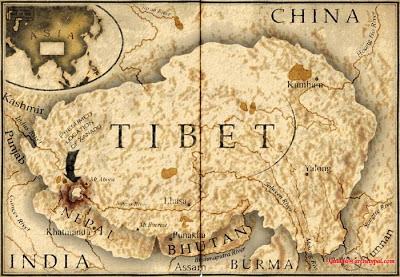 Posted by Sophie Schiller at 1:25 PM